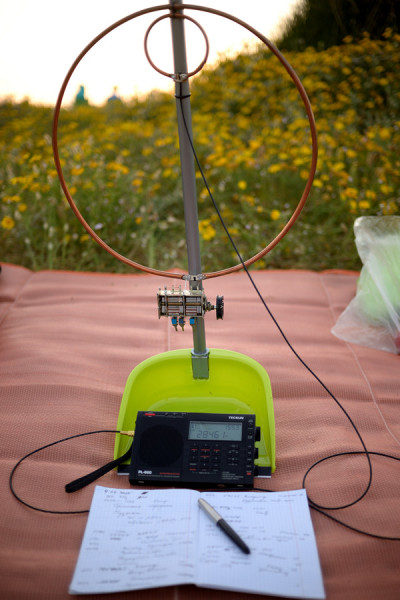 In my senior year of high school, I had to do a report on the USSR. Everybody got a different country, and I had been a couple minutes late to class on the day the countries were assigned, so I got the nearly-impossible one. The American Government teacher knew the encyclopedia versions of every country on earth, so I couldn't rely on that. But maybe RM might be able to help. I wrote them a letter and sent it (gasp!) AIR MAIL! Then, for a couple of months, I forgot about the report.

I got home from school one day. Dad was at work, Mom was at the grocery store, and there was a note for me to call Mr. Huntridge, the Las Vegas postmaster. He was a family friend, went to Vegas High with my dad and all. I called, and he asked me to come to the main post office with our pickup truck and some identification. The receptionist showed me in, and Mr. Huntridge introduced me to two gentlemen - one a postal inspector and the other one from the FBI. There were two fairly large wooden crates on the floor - with Cyrillic lettering on them - addressed to ME!

We opened the crates then and there. The FBI and Postal Inspector both seemed disappointed that there were no AK-47s or books about "how to build big bomb". Just books, in English, with pretty good quality binding, of Soviet geography, history (their version), Russian/English dictionaries, recordings of folk songs and basic "How to speak Russian". There were 17 people in my class, including the teacher, and there were 20 copies of everything.

The classroom wasn't used for anything for an hour before our American Government class, so I slipped away from school, walked the three blocks home, and drove back to the school. I deposited one copy of each item on the desks, drove back home and walked back to school. I was a few minutes late, and when I walked in I apologized. "I see you found my report," I said. 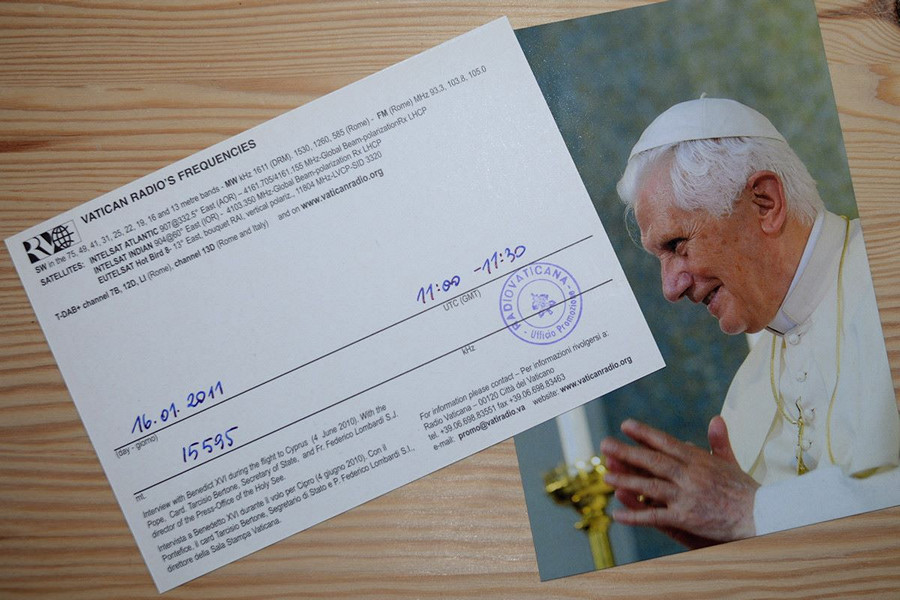